Based on the results of the 2012 IDHS survey the TRC showed 9.3% or 3.7 million adolescents said they had had premarital sex. The purpose of this study was to determine the effectiveness of comic media as a promotion of adolescent health in SMP N 2 Pontianak. This research uses a quantitative approach with quasi-experimental methods (quasi experiments) type of pre-test post-test one group design. The number of samples of data analysis using the Wilcoxon Test was 38, using questionnaire and comic instruments. The results of this study by conducting the Wilcoxon Test there are significant differences between before and after given the intervention in the form of comic media on the information variable (p value = 0,000), subjective norm variables (p value = 0,000), and the variable Intention of sexual behavior (p value = 0.044) so it can be concluded that comics are effective media as an alternative media for the promotion of adolescent sexuality health. 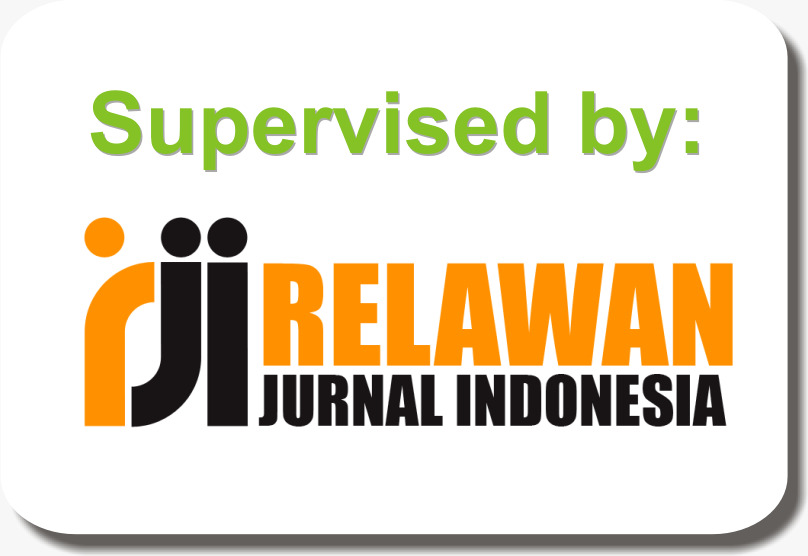